The Registration "Augusta Eagles Football" is not currently available.

Football, when harnessed appropriately, is a powerful tool to build God-honoring men.

1. The physical nature of football produces strength, endurance, and self-control.  When a male hits, is hit, and keeps playing, he discovers a strength previously unknown; he sees himself in a new way.  When he pushes through fatigue, refusing to quit though his body begs him to, when he counts the bruises then watches them fade and disappear, he learns he can endure much more than he imagined.  And as he faces and absorbs physical punishment without responding in anger, he develops the character needed by men in this world. He is strong but controls his strength; he harnesses it to serve others.

2. The team nature of football demands sacrificing self for others. This is the essence of manhood. Because football is dangerous, interdependence leads quickly to trust and accountability.  Roles for the big and small, fast and slow, are equally important.  Individualism is neither helpful nor celebrated in football.  Instead, the game teaches community.  Different players with different bodies and talents all belong as they embrace and perform their roles.

3. The diverse nature of football players promotes relationships that embrace and value diversity.  Football is a sport for everyone.  Because players are diverse in socioeconomic level, ethnicity, and race, football provides opportunity for relational richness, gained perspective, and cross-cultural wisdom as friendships are formed.  We will strive for a diverse community built not on outward appearance but on shared ideals and common goals.  And through shared experiences, young men who may look different will transform into a band of brothers.  They don't just belong; they belong to one another.

4. The competitive nature of football teaches right measurement of hard work.  Excellent work ethic is a rarity in our world.  Through football, young men learn that achievement will only follow focus, determination, and effort. Winning is not always possible; character development is.  Success is celebrated, regardless of outcome, when the player has given his best and when he has cared more for his teammates than for himself.

5. The community nature of football teaches that together we are better. Individuals form teams, teams form leagues, leagues represent all that is football.  Players experience increasing identity and joy as part of a whole.  Families link together in community, providing mutual care and encouragement. We are created by God to give our lives away in service to one another.  Football models this truth.

If you wish to donate to support Augusta Eagles Football, please use the link below. 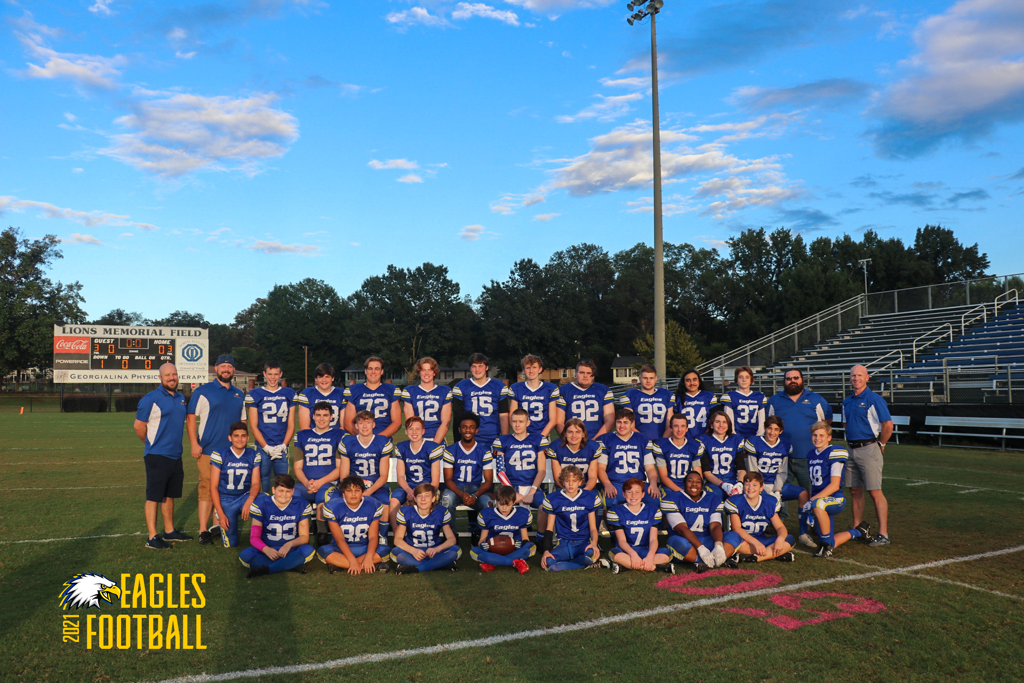 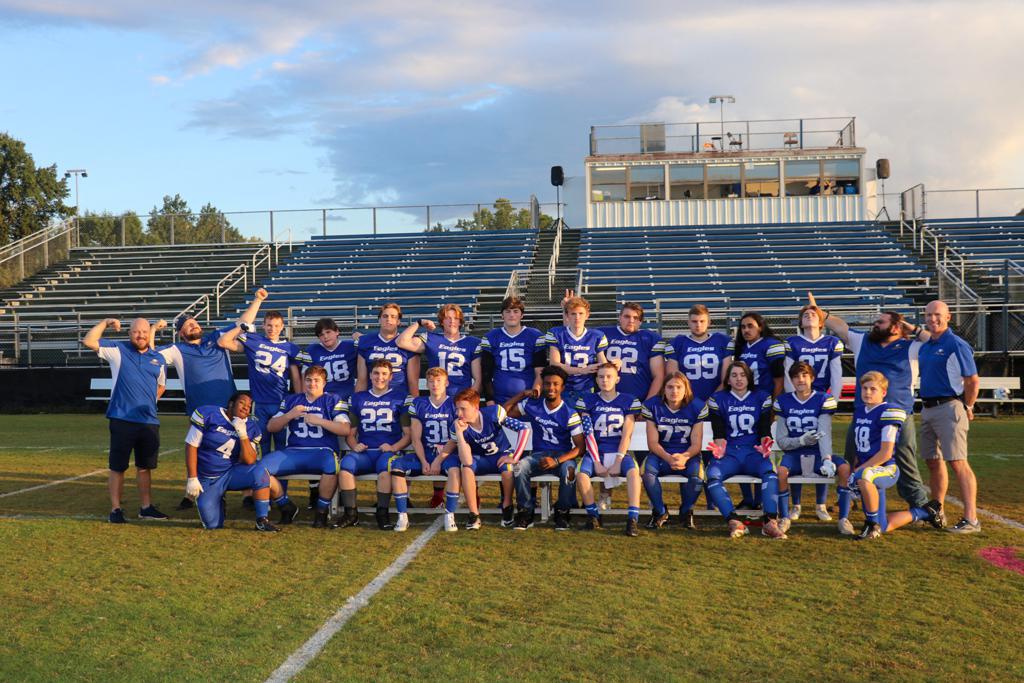